You know the clichés: cars, beer, electricals and modern design. But fashion? It’s fair to say that Germany doesn’t hold the same immediate connection that other European big hitters like Italy and France have.

However, with a mixture of sportswear giants, up-and-coming design-led fashion houses and global names like Hugo Boss, Germany has more to offer your wardrobe than you might think. Here’s our pick of the best fashion brands from Deutschland. 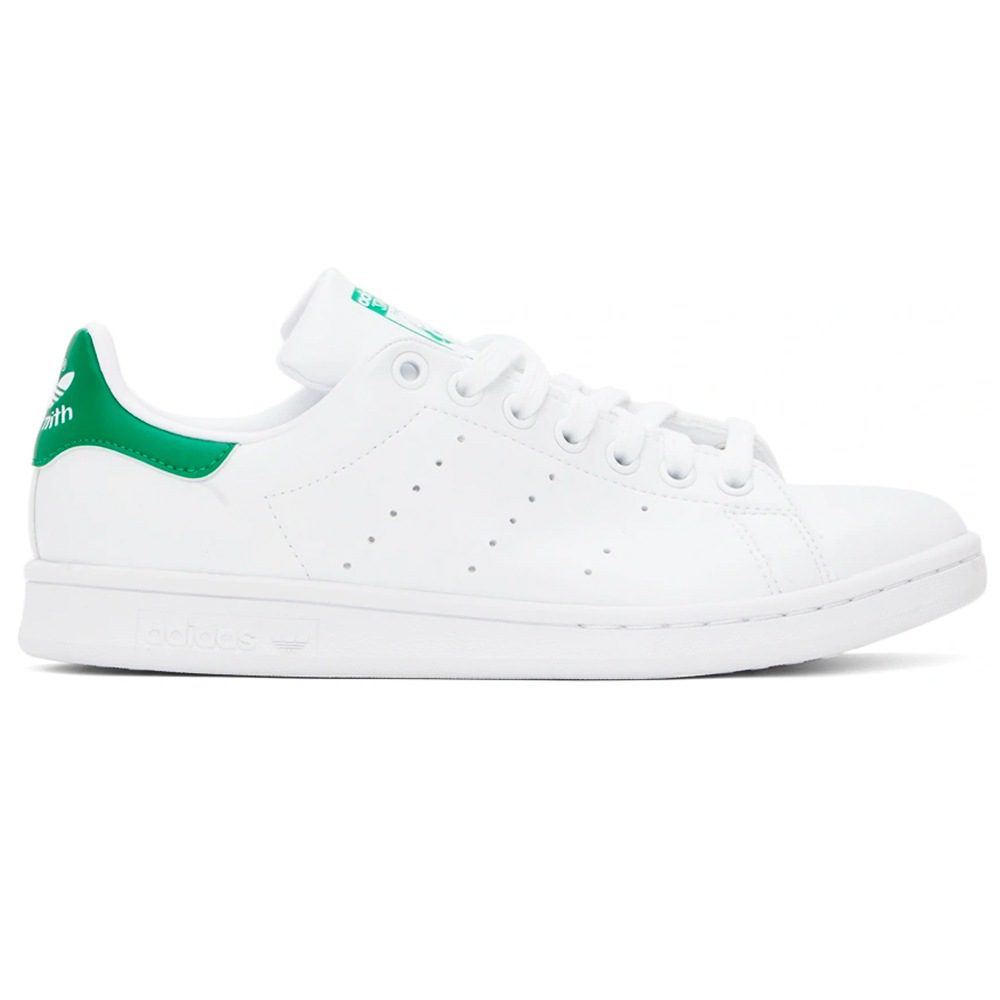 They don’t get bigger than Adidas. The largest sportswear brand in Europe and second only to Nike on the world stage, the company founded by Adolf Dassler in his mother’s house in 1924 has come a long way. No doubt the new YZY FOAM RUNNER would’ve blown his mind but that’s what you get with a company that is as adventurous with innovation as it is solid with the classics.

The Stan Smith will always be a timeless white sneaker option and the three stripes will forever be a welcome addition to leisurewear collections. 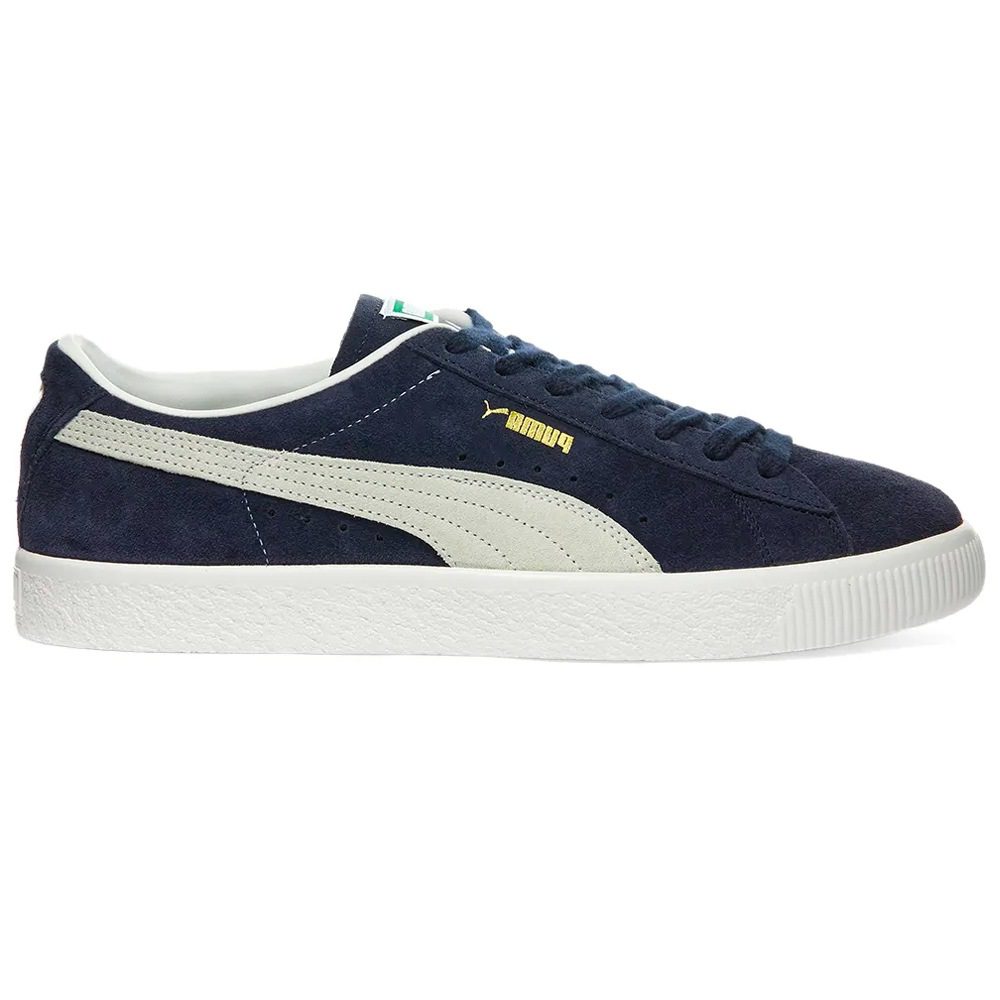 Born out of the Adidas dynasty, Puma came to be after the relationship between Adolf and Rudolf Dassler deteriorated. Rudolf went on to form Puma, which is now the third largest sportswear company in the world.

With sponsorship deals with the likes of Neymar Jr, Manchester City, Borussia Dortmund and the Italy national team as well as high-profile collabs with Rihanna, Stampd and Highsnobiety the brand has cemented its reputation with the worlds of sport and fashion.

A Kind of Guise If you’re on the hunt for high-quality, forward-thinking menswear, consider A Kind of Guise. Less conservative than other German menswear brands and with collections inspired by themes as eclectic as Mongolian football culture, the brand have a lot to offer.

We’re always partial to a good-quality overshirt and the Munich-based brand have a welcome selection, with its Jakarta Jacket being a highlight. 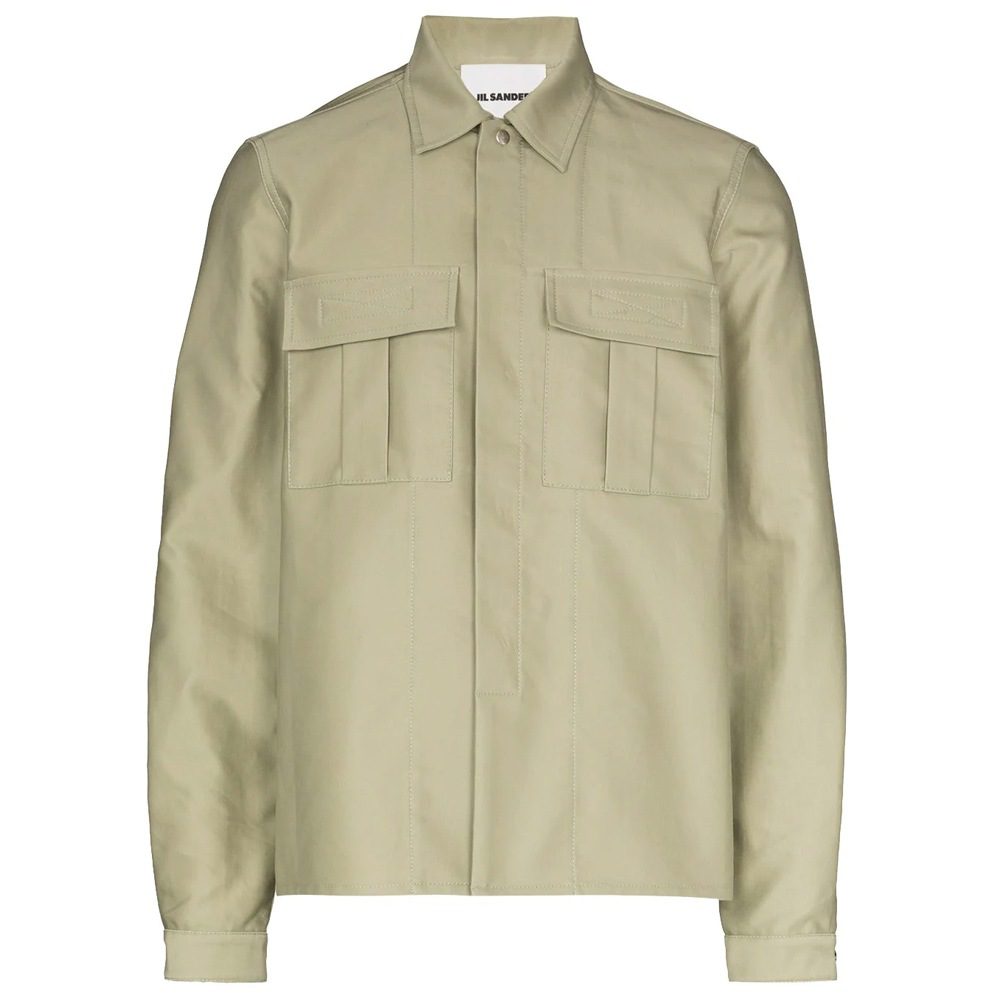 Fifty years of low-key minimalism and fashion-editor acclaim has made Jil Sander a powerhouse of design, working with a wealth of renowned Scandinavian and German designers throughout the years with notable results.

The New York Times once crowned Sander ‘the queen of less’ and although she no longer works at the brand she pioneered, the output remains true to her high-fashion, minimalist sensibility. ACRONYM is one of those cool, futuristic brands that everyone wants to work with. The label centres on innovation and pushing boundaries, dreaming up concepts like the ‘Gravity Pocket’, which will literally propel an item, such as your phone, into your hand.

Working closely with a number of fashion powerhouses, most notably Nike – reinvigorating the sportswear giant’s ACG line, making it a techwear must-own in the process – the results are technical masterpieces that lend themselves to fashion-forward hypebeasts. Eyewear specialist Mykita has a well-earned reputation for creative design and eye-catching silhouettes but we here at Ape have always been fans of the build quality. The brand utilise only the highest quality materials for their range of sunglasses and spectacles, so expect stainless steel and lightweight acetate frames finished with its patented screwless hinge system and 100% UVA/UBV anti-reflective lenses.

Collaborations with the likes of Leica and Maison Margiela only sweeten the deal. We’ve said it once and we’ll say it again: the sneaker game is a tough one to break into. With so many big names dominating the industry it’s hard to cut through the noise if you’re a new kid on the block. However, Munich-based VOR seems to have carved out a nice niche for itself within the world of luxury kicks.

Its 3A model is now considered a bonafide classic and the perfect Stan Smith alternative. 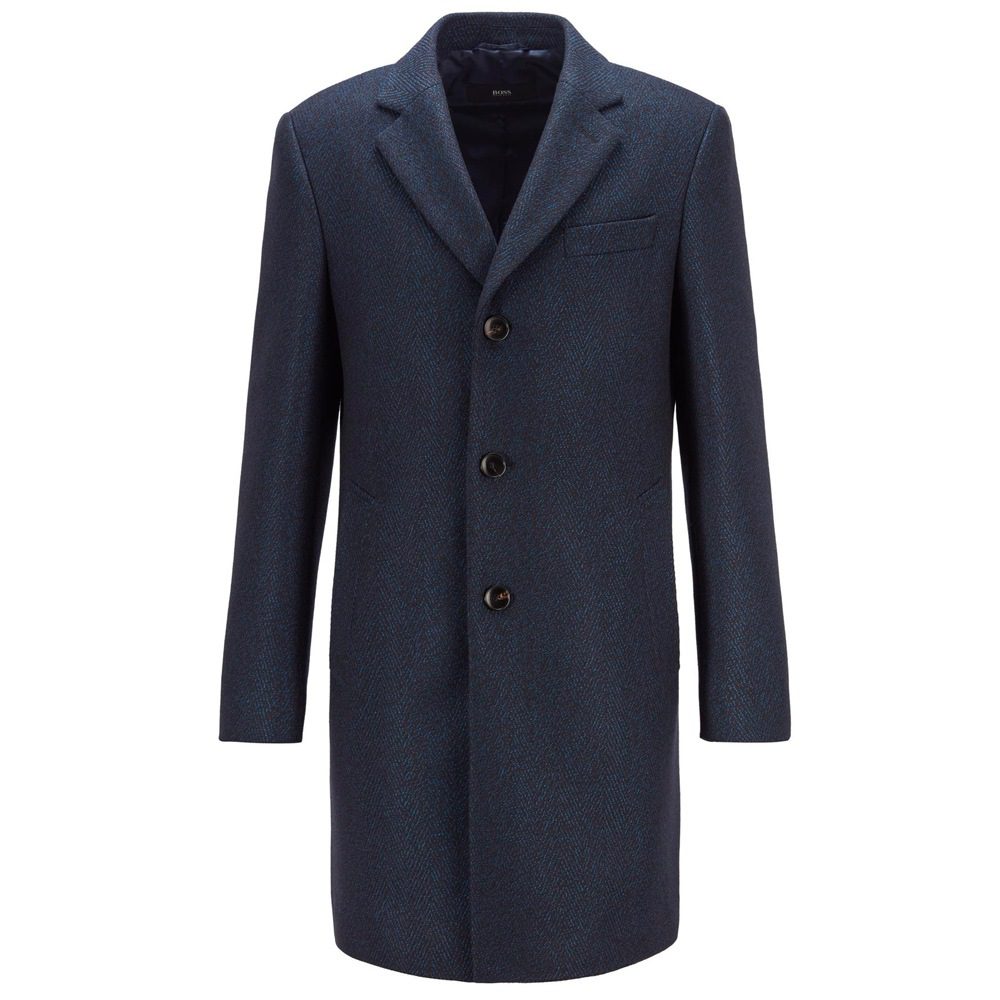 Last but not least, a true fashion powerhouse. Founded in 1924, the brand started out producing all-purpose clothing before moving into uniforms (the less said about that the better), then turning its focus to suiting after the Second World War.

Men’s tailoring is still a Hugo Boss highlight and you will not be disappointed if you’re looking for an off-the-rack two-piece. The proliferation of the BOSS sportswear range is fascinating in itself but you can always count on the label for smart suiting with added panache.

The post The German Fashion Brands That Deserve A Spot In Your Wardrobe appeared first on Ape to Gentleman.